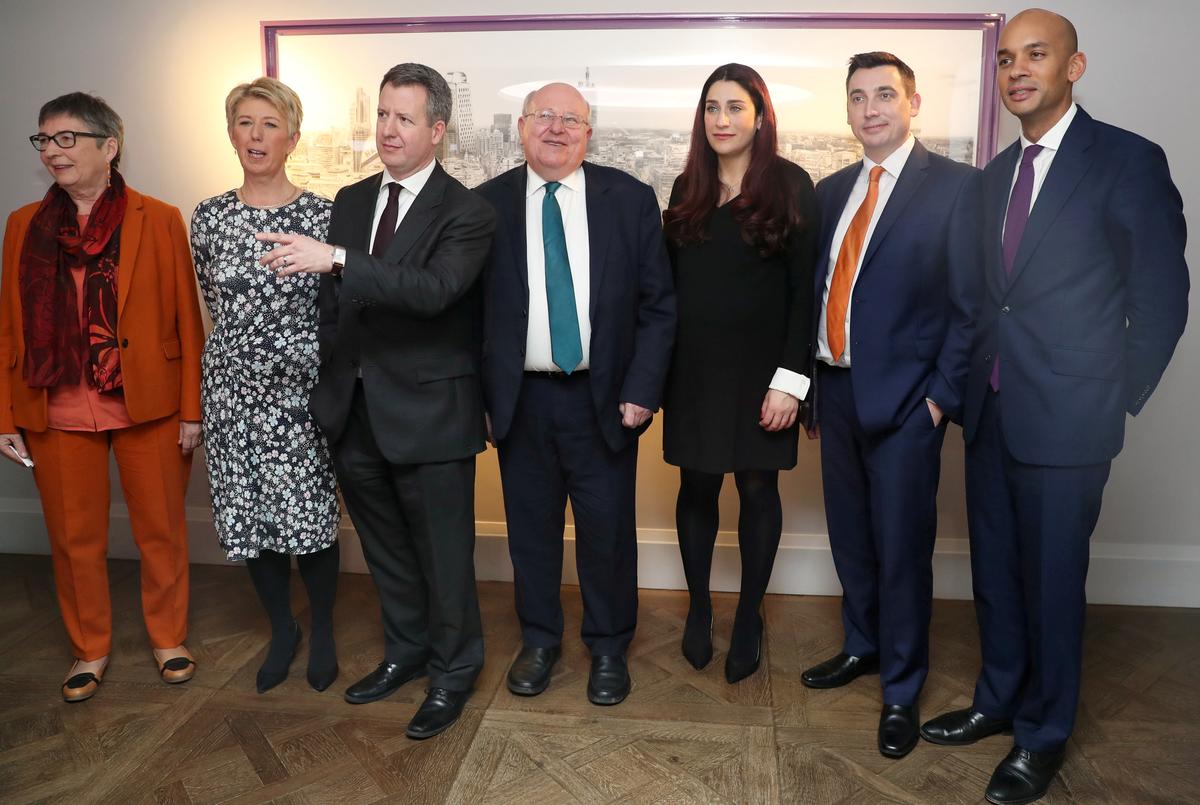 Seven Labour lawmakers quit on Monday over leader Jeremy Corbyn's approach to Brexit and a row over anti-Semitism, saying Britain's main opposition party had been "hijacked by the machine politics of the hard left".

No comments to display.